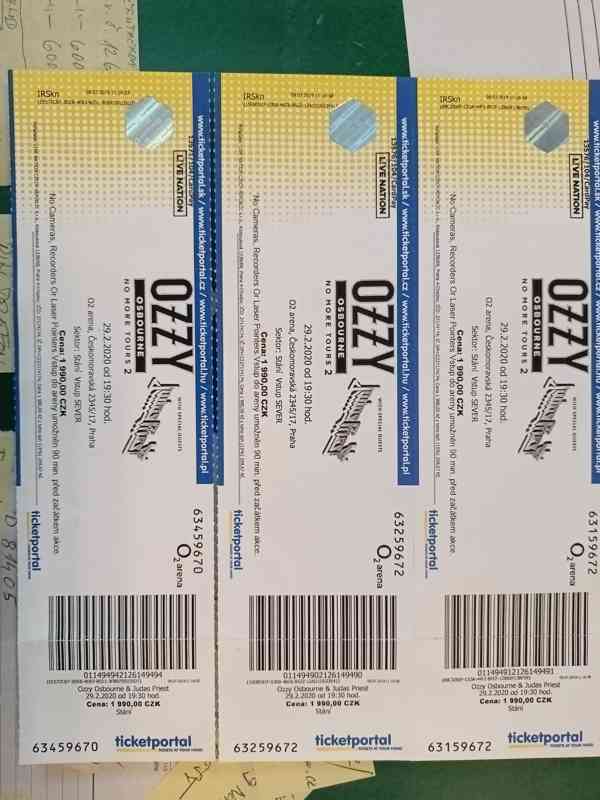 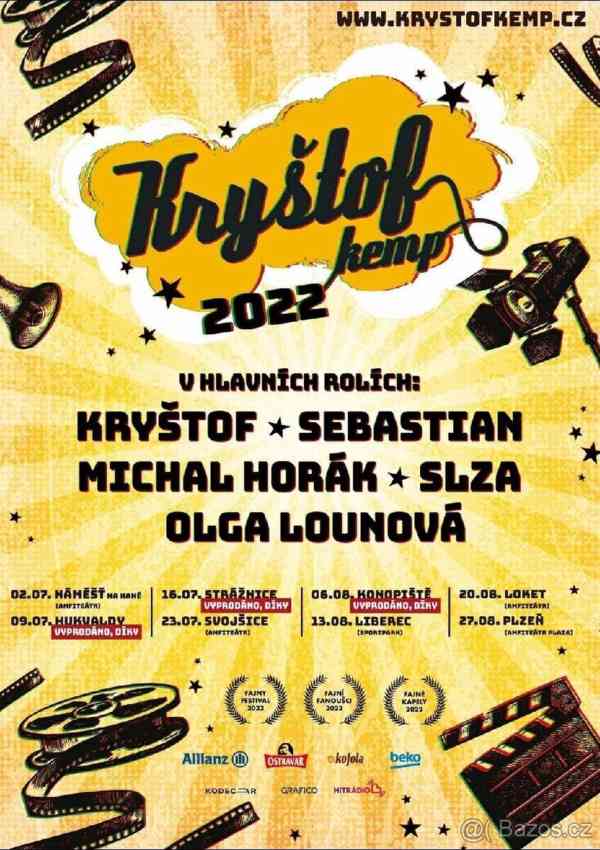 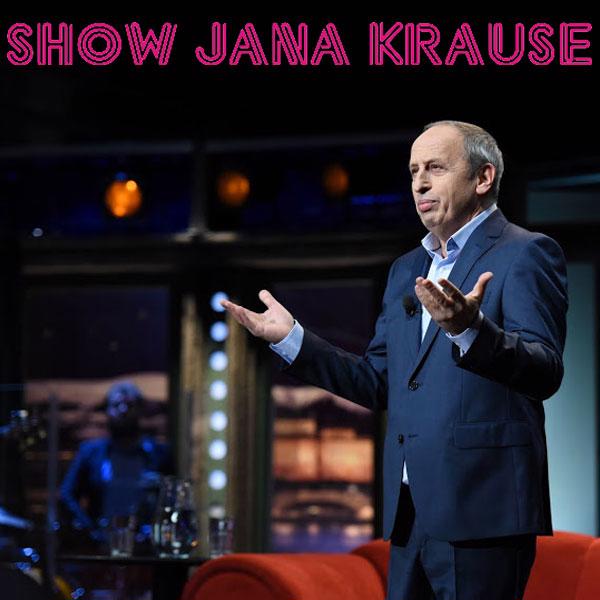 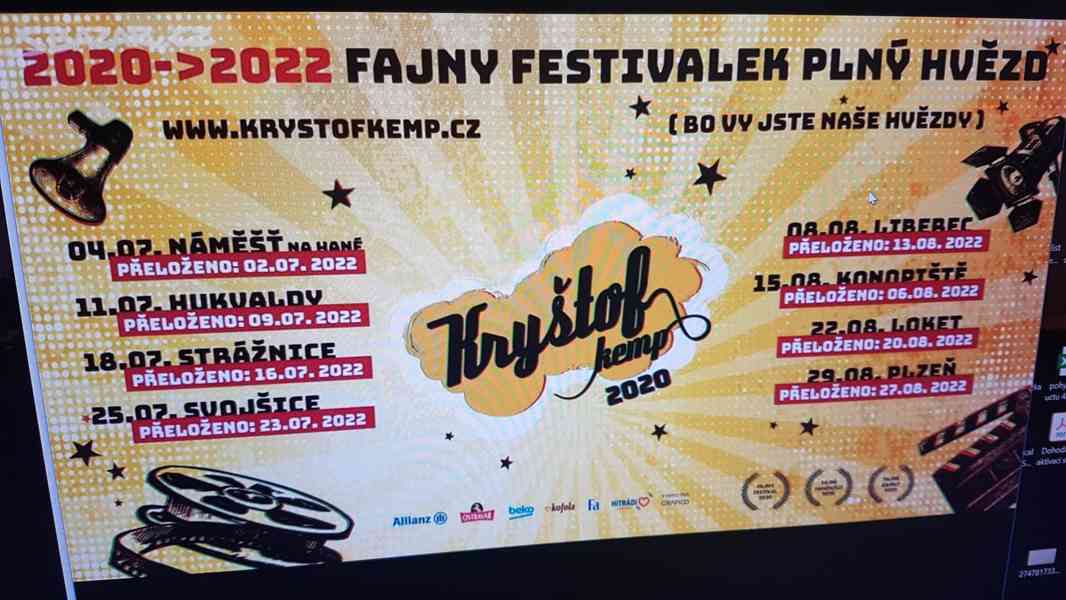 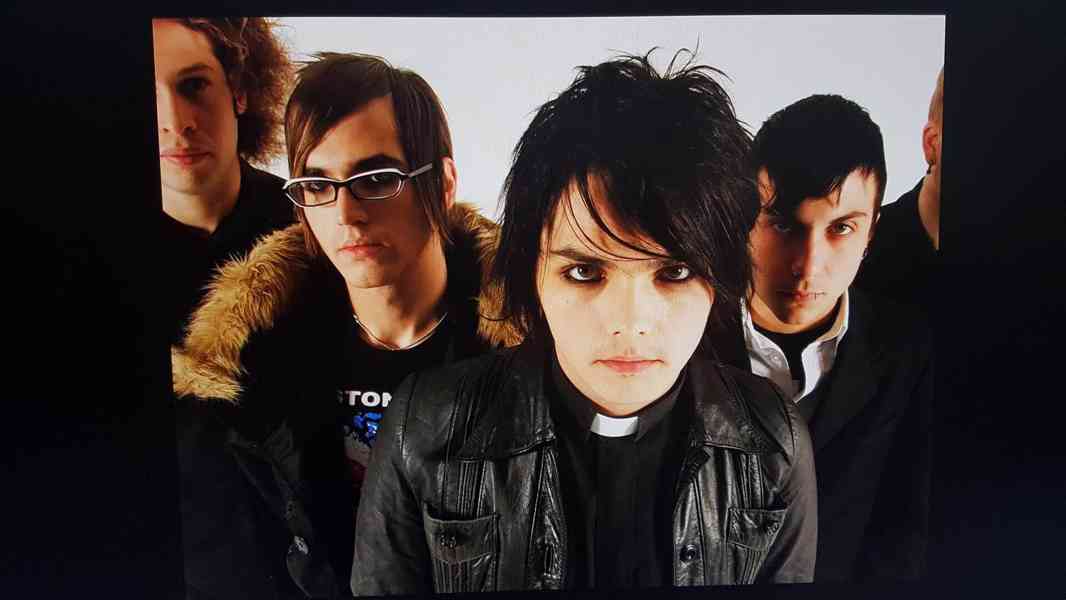 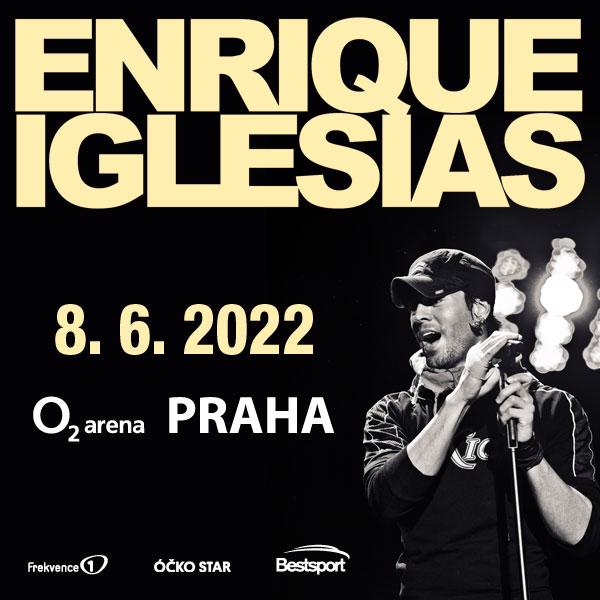 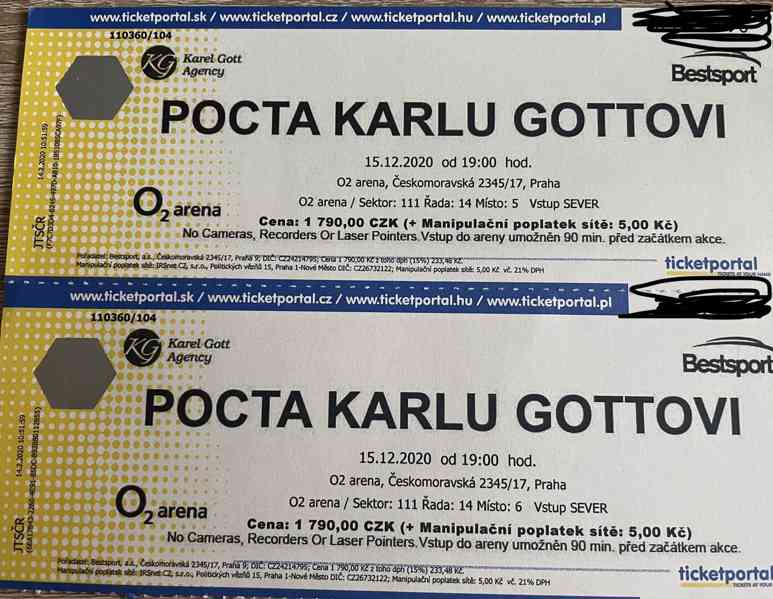 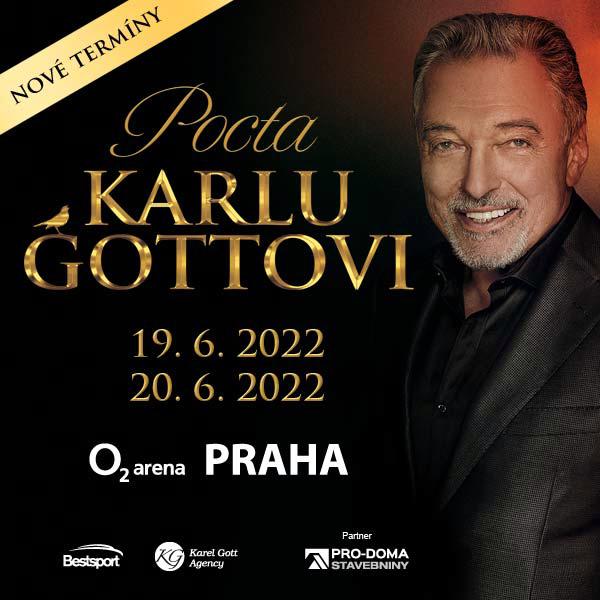 Falling moon
800 Kč
"Falling moon" is a sci-fi disaster film directed by Roland Emmerich and starring Patrick Wilson, Haley berry, Josh Gade and Yu Wenwen. The film was released in North America on February 4, 2022. The film tells the story that the moon suddenly deviates from its orbit and is about to hit the earth. In order to avoid catastrophe, human beings decide to send a team to space to try to explore the reasons why the moon is out of control. 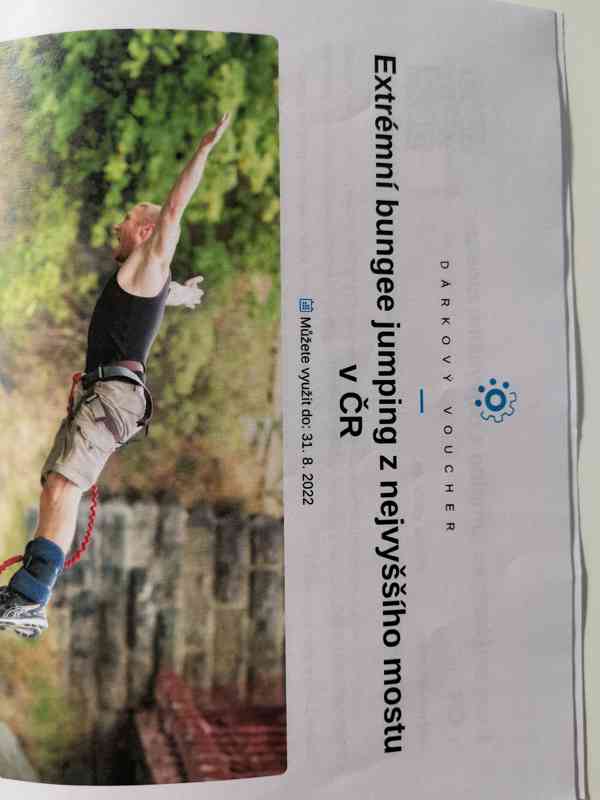 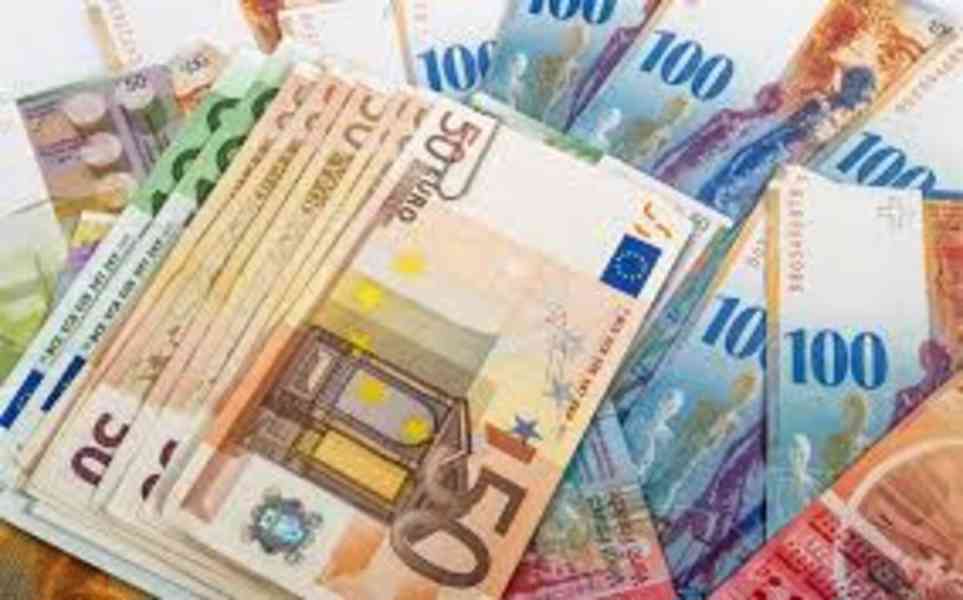 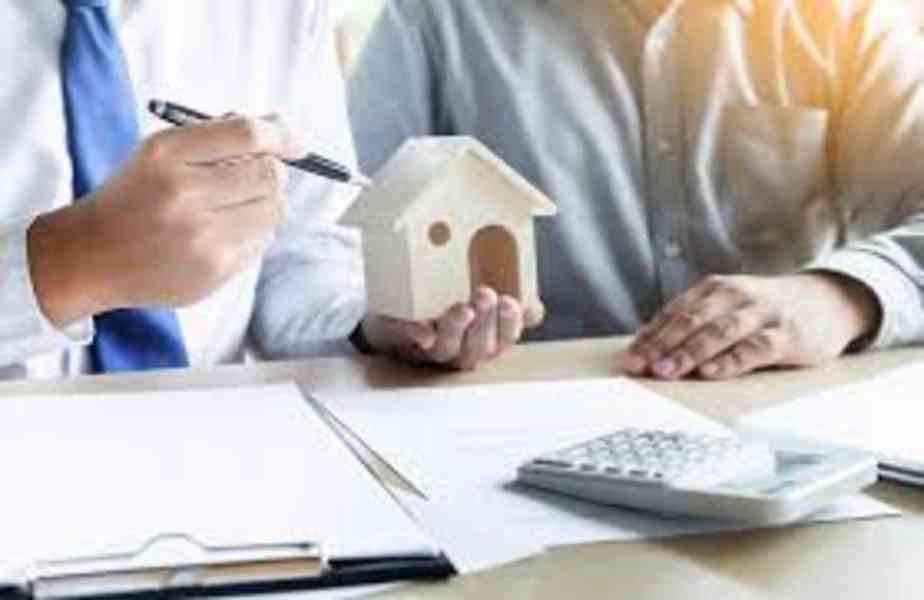